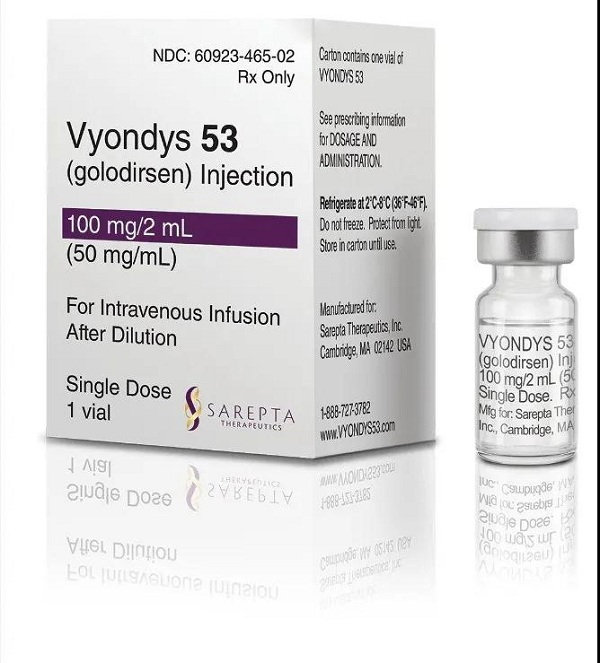 DMD is a rare disease inherited in an X-linked recessive pattern, which occurs primarily in males. The incidence rate of DMD among male infants is around one in 3,500.

DMD affects the muscles, leading to muscle deterioration that gets worse over time. Most of the patients may show symptoms from ages 3 to 5, lose walking ability at around 10 years old and may die of respiratory failure and heart failure in their 20s.

These three medicines have been approved by the Food and Drug Administration of the United States and entered the market in 2016, 2019 and 2021, respectively, and are antisense oligonucleotides for patients who have a confirmed genetic mutation in the dystrophin gene that can be treated by skipping exons 51, 53 and 45.