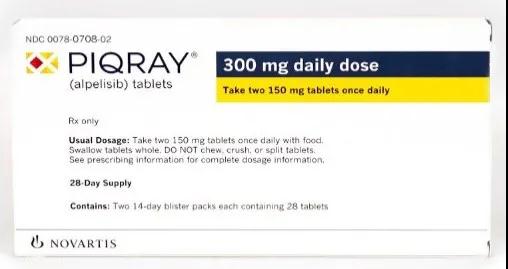 The patient, surnamed Wang, is now in her sixties. After being diagnosed with breast cancer with a PIK3CA mutation, she has received several kinds of medicine combinations and has developed cancer cell metastasis in several other visceral organs.

"I really thank the preferential policies in Lecheng so that I can use Piqray so fast and I'm looking forward to being treated by this new medicine," said Wang.

Wang expressed her hope that Piqray can enter the Chinese market soon so that more patients like her can benefit from it.

"Apart from using the medicine in Lecheng, the patient will be able to take the medicine home after a safety assessment for further treatment," said Meng Yan, an internist at Hainan Cancer Hospital.

The Globocan 2020: New Global Cancer Data released by the International Agency for Research on Cancer (IARC) in December 2020 pointed out that female breast cancer has become the most commonly diagnosed cancer, surpassing lung cancer for the first time.