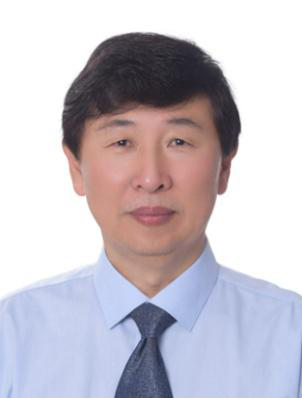 Member of the Military Oncology Committee

Liu Dawei has been engaged in clinical work for 35 years and oncology for 27 years. He began to conduct tumor immunotherapy research in 1989, and completed one National Natural Science Foundation of China project and a provincial natural science foundation project. He participated in completion of seven books and published more than 40 journal articles. He has won one first prize and one second prize for military scientific and technological progress, and one third prize for medical achievements.