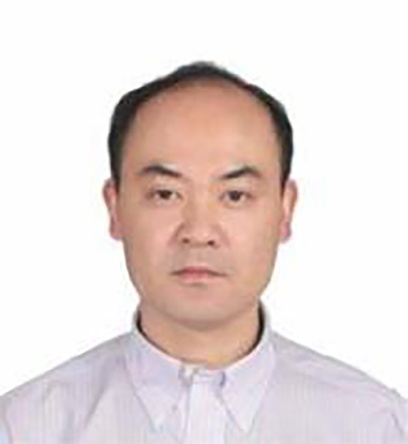 Wang Ju has worked as a resident and attending doctor in the general surgery department and neurosurgery department of Shanghai Changzheng Hospital for many years. He has participated in a great deal of cutting-edge medical research, and was one of the main researchers in the first tumor gene therapy clinical trials in China conducted by Changzheng Hospital and Shanghai Cancer Institute (thymidine kinase gene/retroviral vector system treatment of gliomas). Wang went to the United States in 2004 to do post-doctoral research in the laboratory of Dr. Wang Suming. Since 2006, Wang has worked as a researcher in Enwlink Genetics Corporation in the United States, mainly engaged in research on gene expression, purification and antigenic determinants of Alpha-Like proteins.