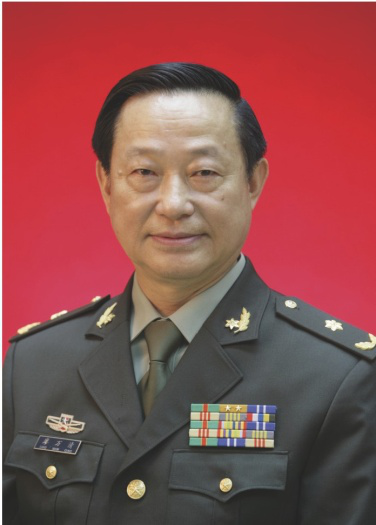 Academician of the Chinese Academy of Engineering

Professor Liao Wanqing was elected to the Chinese Academy of Engineering in 2009. He has won the second and third prizes of the National Science and Technology Progress Award as the first person-in-charge, the First Prize of the Military Medical Achievement Award and 18 other various achievement awards, one second-class merit, and four third-class merits. In 1990, he was awarded the National Young and Middle-aged Outstanding Contribution Expert and Special Government Allowance. In 1996, he won the honorary title of "Top 10 Overseas Chinese" in Shanghai. In 2002, he won the "Major Contribution Award" for the professional technology of the army. He won the "Ye Jianying Award" in 2013 and the Lifetime Achievement Award of the Dermatology Branch of the Chinese Medical Association in 2014.

Academician Liao Wanqing Workstation has long been devoted to the prevention and treatment of external skin diseases and fungal diseases. The team was the first worldwide to discover nine new pathogenic fungi and diseases caused by them.  Liao has published more than 400 papers and acted as editor of ten books, including Mycology.