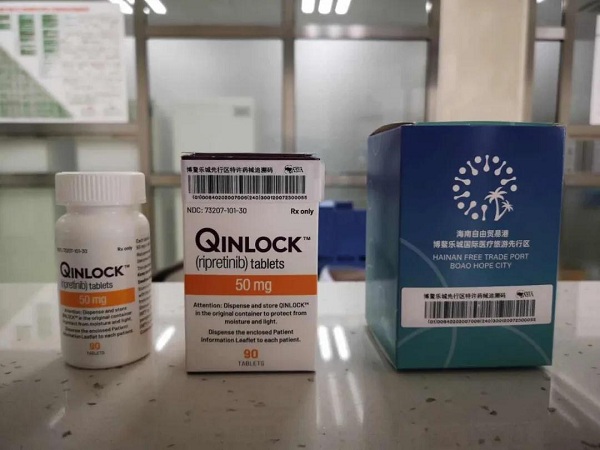 Qinlock (ripretinib) tablets, which can be used to treat adults with advanced gastrointestinal stromal tumor (GIST) who have received three or more kinase inhibitors during prior treatments, gained approval from the National Medical Products Administration on March 31 to enter the Chinese market.

Ripretinib is now the first fourth-line treatment for GIST to enter the market on the Chinese mainland, and is also the first kind of clinical medicine for emergency need that can be taken by patients to use outside the Hainan Boao Lecheng International Medical Tourism Pilot Zone.

According to the soft tissue sarcoma guidelines released by National Comprehensive Cancer Network (NCCN) from the United States and consensus guidelines for diagnosis and management of GIST launched by the Chinese Society of Clinical Oncology (CSCO), ripretinib has been recommended as the only fourth-line treatment medicine for GIST after the failure of three-line treatment, namely the usage of imatinib, sunitinib and regorafenib.

The wide application of targeted medicine has brought more chance of survival for patients with GIST yet some patients may have new genetic mutations and develop drug resistance after prior treatments. Therefore, the success of ripretinib in entering the Chinese market has provided a new treatment solution for patients and helped them to increase their quality of life.

Ripretinib started its pilot application in Lecheng in July 2020, only two months after its global debut, making it the first medicine that Chinese patients have had access to at the same time as patients from the rest of the world.

At present, more than 10 patients have benefited from the new medicine and taken ripretinib for further use outside Lecheng. 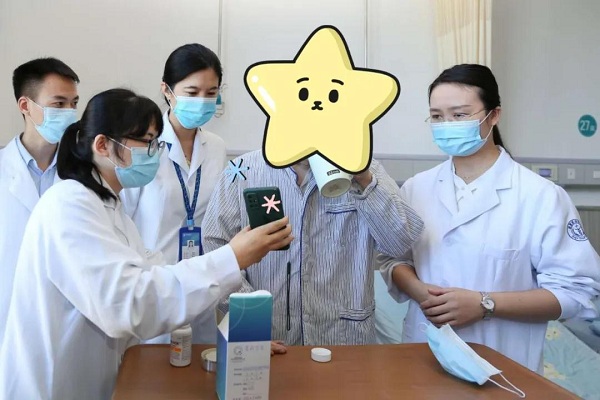