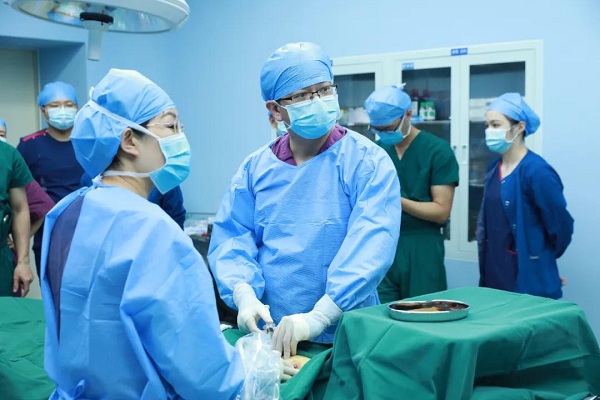 Mammotome, subordinated to Danaher, is dedicated to advancing breast care and has been a global pioneer in vacuum-assisted breast biopsy. The company has treated more than five million patients with breast diseases around the world since it launched its first-generation products in 1995.

Gu Gang, director of the Hainan Boao Lecheng International Medical Tourism Pilot Zone Administration, said during the press conference that the surgery was of vital importance and that it marked the huge progress made by Lecheng in medical innovation. Lecheng has made breakthroughs ranging from conducting China's first applications of innovative medicines or instruments, to making a global first application of this procedure. 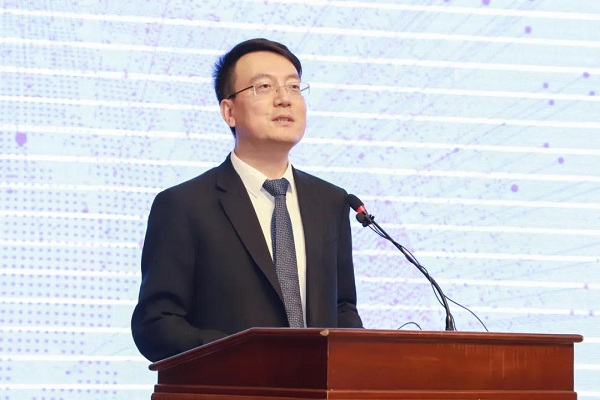 The surgery's success was credited to Danaher, GE Healthcare and Boao Yiling Life Care Center, who have signed a strategic cooperation contract to give full play to Lecheng's preferential policies to develop global leading technologies, projects and sharing platforms.

It has successfully channeled advanced medical resources down to the community level and has also explored the integration of imaging and treatment.

Mammotome's dual vacuum-assisted breast biopsy system, with its broad application prospects, is expected to help Lecheng win back customers. Breast cancer has now become the biggest threat among all cancers to women all over the world, and its morbidity has been increasing by 3 to 4 percent annually with an annual number of new cases reaching 304,000.

The application of the new system in Lecheng will attract more patients in need to seek medical services in Lecheng.

Gu noted that Lecheng will continue its reform and opening-up, and will deepen cooperation with global manufacturers of medicine and instruments to attract global leading companies for the construction of the Hainan Free Trade Port. It will also establish a whole industry chain incorporating research, development, manufacturing, marketing and clinical application.