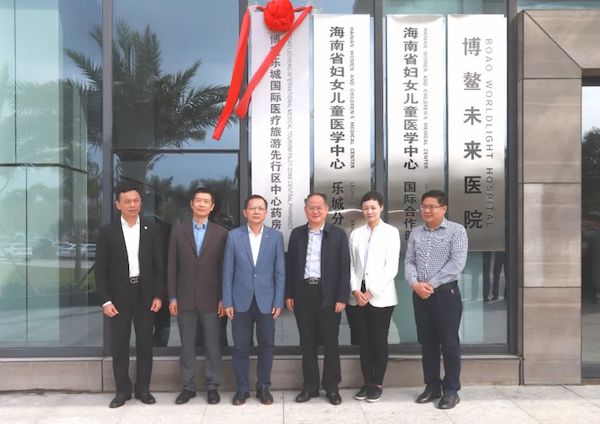 The platform has been jointly built by the Hainan Boao Lecheng International Medical Tourism Pilot Zone Administration and Sinopharm Group Hainan Co Ltd under the guidance of the Hainan Provincial Health Commission and Hainan Drug Administration.

Lecheng has taken the lead in separating medical treatment and drug sales by setting up shared platforms for pharmacies from different hospitals and service platforms for the outflow of prescriptions. This is pushing forward the innovative management of medicines, instruments and consumables which in turn is allowing medical institutes in Lecheng to become "zero-inventory". 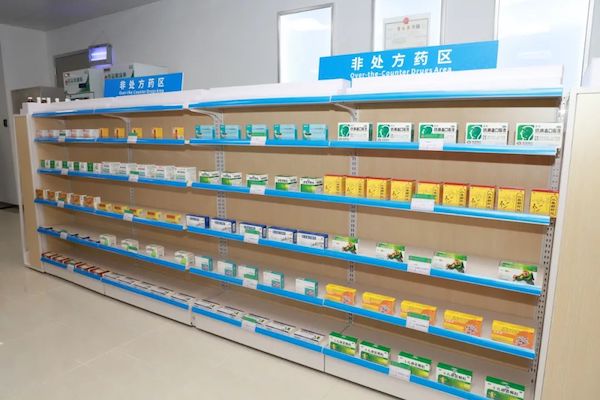 The central pharmacy will make full use of Lecheng's resources such as high-quality overseas physicians from Singapore and licensed medicines to integrate cross-border medical treatment, cross-border practice and direct payment of insurance claims, offering better guarantees for critically ill patients everywhere to get diagnosis, treatment and payment services.

Li Yuejian, an official from the Hainan Provincial Health Commission, expressed the hope that the central pharmacy can focus on management in areas spanning hospitals, prices and quality to turn the pharmacy into a Lecheng brand, making more contributions to the high-quality development of Lecheng.

Lyu Xiaolei, deputy director of the Hainan Boao Lecheng International Medical Tourism Pilot Zone Administration, said that she hopes that pharmaceutical companies and medical institutes can take an active role in the new operation model to cut down the costs in medicine.

She added that the development of the central pharmacy in Lecheng will offer experience for the reform of the Chinese medical industry.