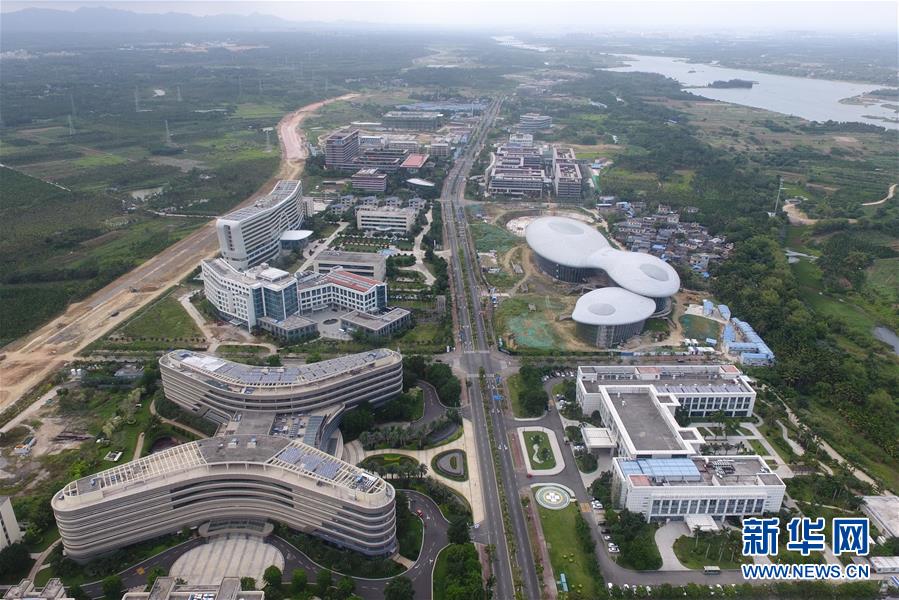 With the benefits brought by the Hainan Free Trade Port policy, the Hainan Boao Lecheng International Medical Tourism Pilot Zone will introduce more international medical technologies, products and equipment to China, and develop medical aesthetics into a key growth driver for the zone, a local official from Boao Lecheng said.

Liu Zhefeng, deputy head of the zone administration, said that since the State Council approved the establishment of Boao Lecheng in 2013, the pilot zone had experienced significant transformation. By this time, the pilot zone has introduced over 100 innovative drugs and medical devices from overseas.

The zone is the only one of its kind in China that enjoys nine preferential policies such as special permission to import medical technology, medical equipment and medicine.

Those policies allow medical institutions in the zone to import and use badly-needed drugs and medical equipment from overseas that are not yet approved by the top drug authority in China.

"The reason we introduced a medical aesthetics product into the pilot zone is that we are seeing constantly surging need. Every year, 600,000 Chinese go abroad to see doctors, among whom 20 percent are seeking medical aesthetic services. We hope that Chinese residents can enjoy international-standard medical products without going abroad," Liu said.

The hospital is affiliated with the Shanghai Jiao Tong University School of Medicine, which will participate in the clinical data collection. Through patient followup, data collection and analysis, the safety and efficacy of the product can be evaluated.

Chen Kai'an, deputy head of Boao Super Hospital which is conducting the clinical trial, said: "With the advantages in position, ecology and policy, the hospital will continue to build a platform for advanced global products, technology and equipment to be landed and conduct clinical trials to foster international cooperation and expand the range and quantity of application of advanced drugs and equipment in China."

In 2016, Shanghai-based Beauty Farm launched the construction of a medical anti-aging center, a report by bjnews said. With a total investment of 190 million yuan ($26.9 million), it plans to build the center in six years and integrate body inspection, diagnosis, treatment and nursing.

In 2019, Beijing-based Yiling Hospital Management Group launched a breast beauty center in Boao Lecheng in an effort to tap the medical aesthetics sector in the pilot zone, bjnews reported.