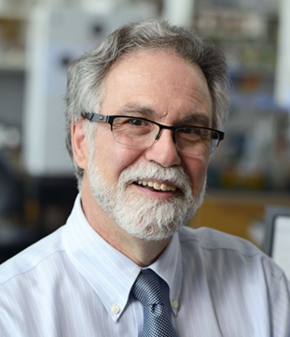 Member of the National Academy of Sciences, United States

Member of the National Academy of Medicine, United States

Founder of the American Academy of Medical Genetics

Gregg L. Semenza was elected as Academician of the National Academy of Sciences, the United States, in 2008, and Einstein Chair Professor at the Chinese Academy of Sciences in 2012. He is a Member of the American Society for Pediatric Research, the American Association of Clinical Survey, and of the American Medical Association. He has won the Canada Gairdner International Award, the French Academy of Sciences Award, the Wiley Prize in Biomedical Science Award and the Albert Lasker Basic Medical Research Award. The Lasker Award is the most prestigious biomedical award in the United States, and the second most important award in the medical community after the Nobel Prize. It is regarded as an indicator of the Nobel Prize.

He is one of the most outstanding researchers on the molecular mechanisms of oxygen regulation, and has been taking the lead in revealing how cells adapt to changing oxygen levels. He is best known for the breakthrough discovery of the HIF-1 (hypoxia-inducible factor 1) protein, which controls genes in response to changes in oxygen availability. This finding has profound implications for understanding and treating hypoxic health conditions such as coronary artery disease and tumor growth.