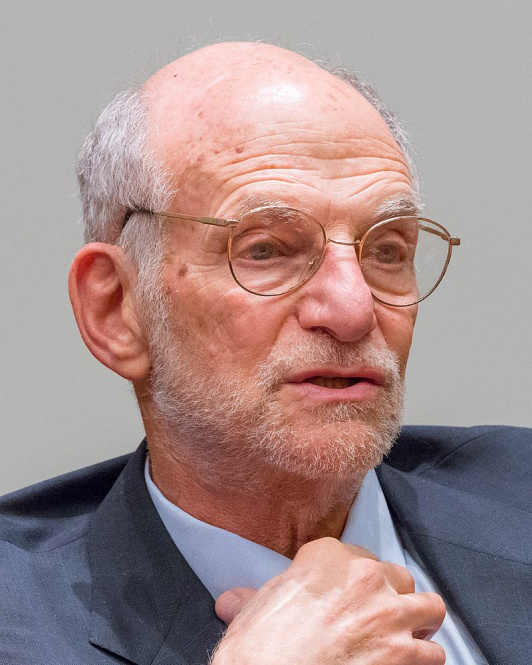 Laureate of Nobel Prize in Physiology or Medicine 2017

Member of the National Academy of Sciences, United States

Michael Morris Rosbash obtained a doctor's degree in biophysics at the Massachusetts Institute of Technology in 1970. From 1972 to 1974, he was engaged in postdoctoral research work at the Institute of Animal Genetics, University of Edinburgh in United Kingdom. He began work in 1974 teaching at the Department of Biology, Brandeis University in Waltham, Massachusetts, and was awarded the Peter Gruber Endowed Chair in 2012. He is now a Professor of Biology at the Brandeis University and a Research Fellow at the Howard Hughes Medical Institute. In 2017, Michael Rosbash, Jeffrey C. Hall, and Michael W. Young shared the Nobel Prize in Physiology or Medicine in recognition of their discoveries of molecular mechanisms controlling the circadian rhythm.